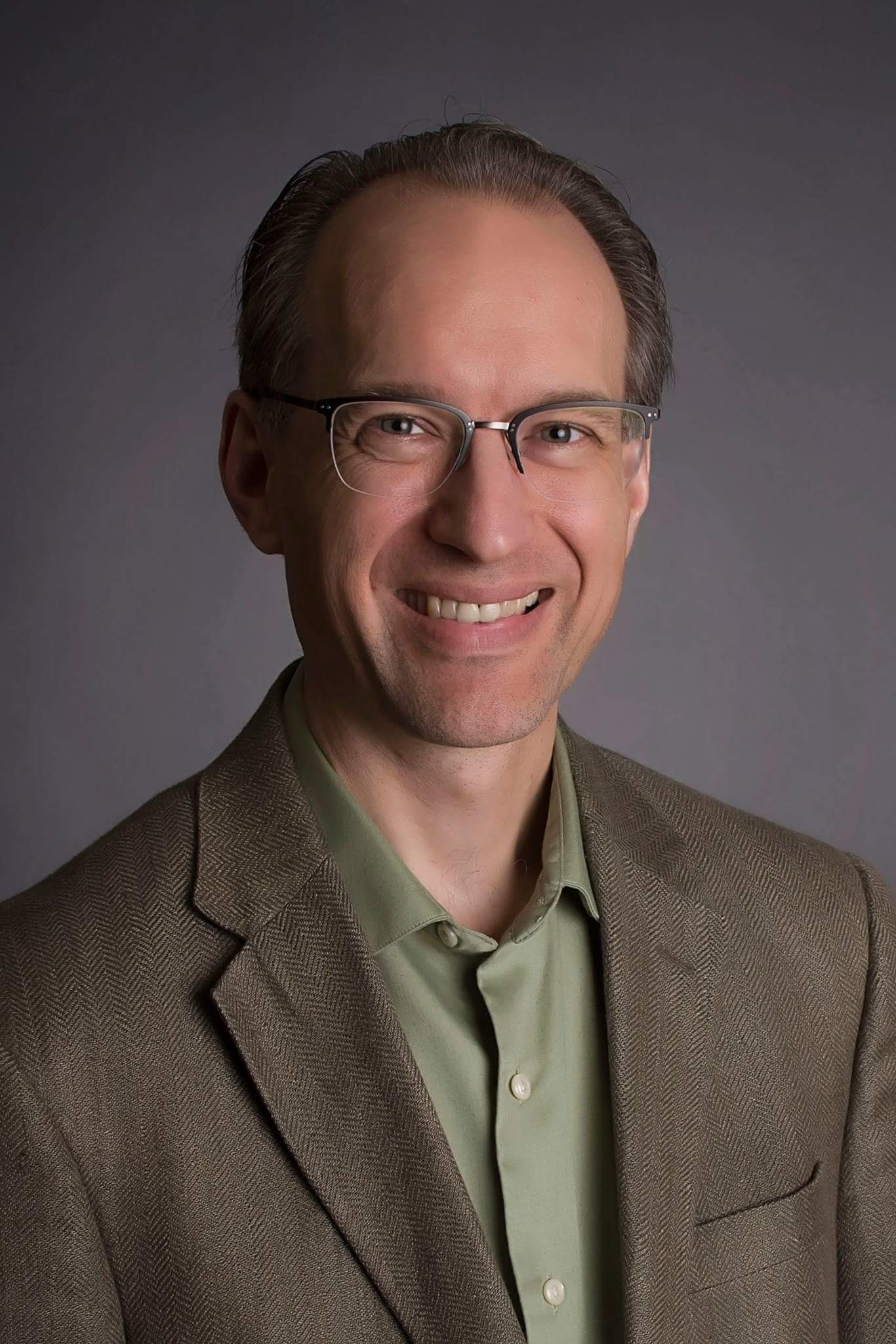 Chiropractic and Naturopathic Physician
Dr. Peters originally hails from northwest suburban Chicago.  He attended the University of Illinois at Urbana-Champaign, earning his bachelor’s degree in biology in 1994.

Dr. Peters went on to receive his Doctor of Chiropractic (DC) degree from the National College of Chiropractic (now known as National University of Health Sciences) in Chicago in 1997.   He practiced chiropractic in Appleton, Wisconsin, for three years.  In 2001, he and his wife Eleanor moved to Seattle, where he attended Bastyr University, the nation’s premier naturopathic medical school.  He earned his Doctor of Naturopathic Medicine (ND) degree in 2004.

Dr. Peters established Central Illinois Natural Health Clinic in Danville, Illinois, in 2005 as the area’s only fully qualified naturopathic medicine facility, offering a variety of holistic health services, both conventional and alternative.  In 2011, CINHC opened its second office in Urbana.

On a personal note, Dr. Peters is actively involved in DLO Musical Theatre as a board member and actor.  He is married to Danville native Eleanor Peters, MD, Family Physician with Christie Clinic of Danville.  They have two daughters.